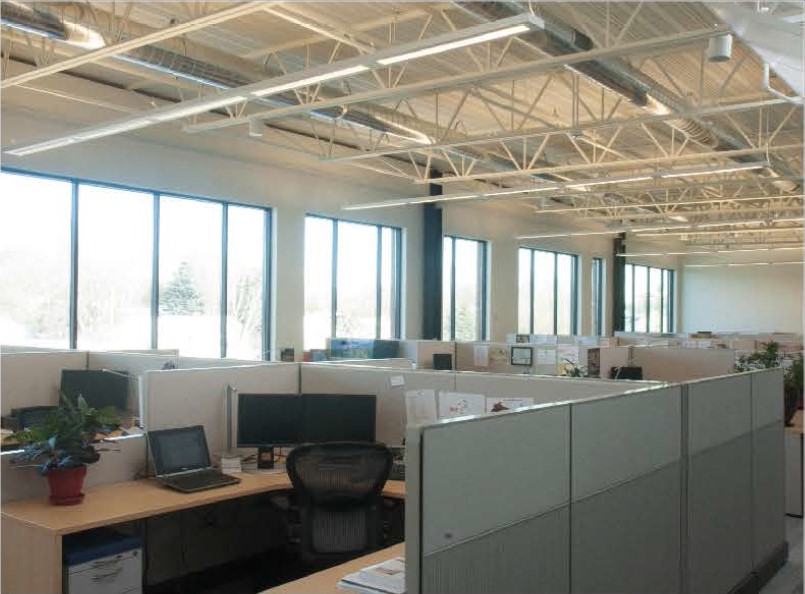 Task tuning can lead to energy savings without loss of occupant comfort.

Task tuning is one form of lighting control that can be used in commercial buildings to save energy. It involves dimming lights in a space so that the average illuminance at the working plane is appropriate for the type of use in that space.

Task tuning has the potential to save energy without decreasing occupant satisfaction because most commercial spaces, for a variety of reasons, are over lit. With more widespread adoption of dimmable ballasts and LED lighting there are more opportunities to apply this relatively simple-to-implement efficiency measure.

The goal of this study was to quantify the magnitude of energy savings from task tuning by field monitoring commercial lighting systems in Minnesota, as well as document best practices and lessons learned along the way.

Key observations from this study

The average savings from task tuning was 22 percent of the dimmable lighting energy, or around 0.6 kilowatt-hours per square foot.

The cost associated with the time it takes to task tune a system ranges from $0.03 to $0.06 per square foot, resulting in a simple payback of between 0.5 and 1.1 years.

We therefore recommend that task tuning be implemented in new construction projects or major renovations in which a dimming system is already planned as part of the design requirements. For the same reason, if a dimming system already exists in a facility, task tuning should be strongly considered as a way to achieve cost-effective energy savings. 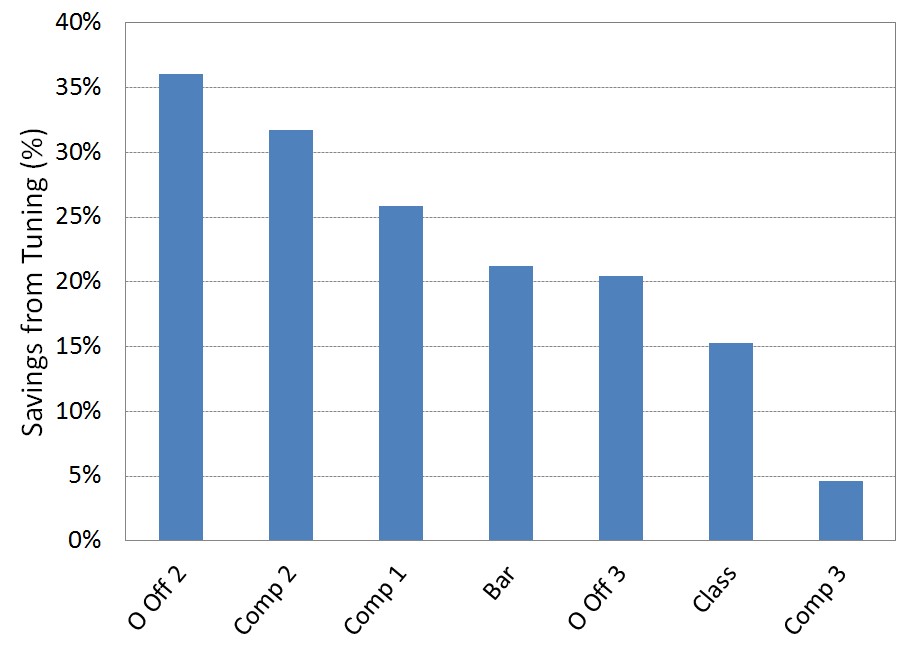 Task tuning has the potential to save Minnesota businesses:
- 5,023 megawatt-hours annually, the equivalent of 528 typical Minnesota household’s annual electric consumption
- 4,843 tons of carbon dioxide, the equivalent of taking 1,020 passenger vehicles off the road for a year
- $487,000 of annual cost savings

The areas of great potential include systems that:
- Have not been commissioned or were commissioned by the building owner
- Were designed by a contractor
- Are in an office, education or public assembly building
- Also have photocontrol

We also recommend that task tuning be conducted while incorporating occupant feedback in order to maintain high levels of occupant comfort.

The project was a result of grant support from the Minnesota Department of Commerce, Division of Energy Resources (funded by Minnesota ratepayers). The cooperation of Division staff is also greatly appreciated.

Other Slipstream staff who contributed to this project include Ben Auchter, Scott Hackel, David Abel and Jesse Perreault.

Staff from Lutron Electronics and Encelium Technologies also generously assisted with both finding systems for study, as well as understanding how to adjust the lighting control systems themselves.

The project also benefitted greatly from the time and effort of each of the building managers and engineers at the sites we studied, as well as the staff at Xcel Energy, WPPI Energy and Franklin Energy for providing feedback on programmatic considerations.

Thank you to all who participated. 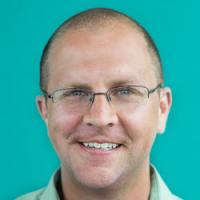 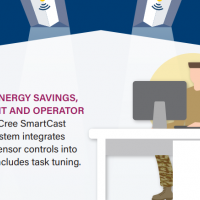 Do luminaire level lighting controls live up to their… 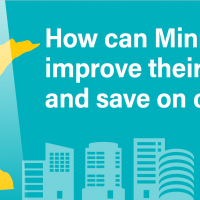 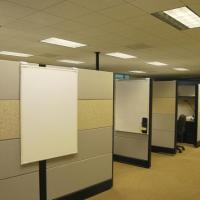 How can Minnesota improve their light levels and save on… 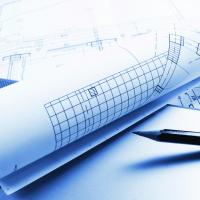