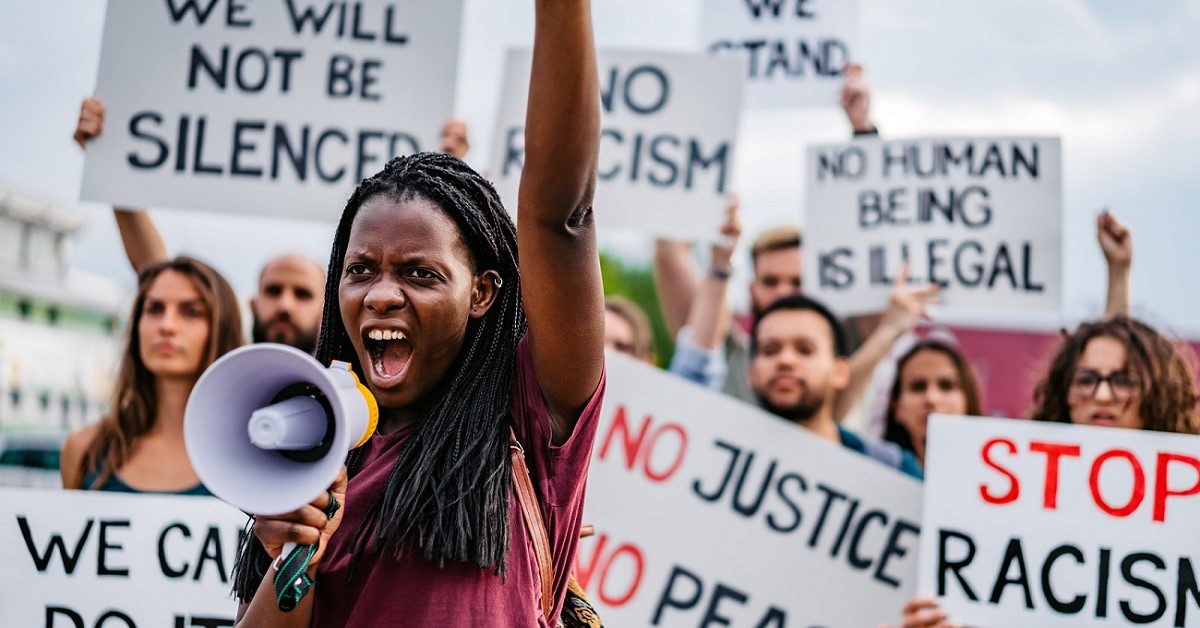 What will I teach my child about this?

"Teach
our children well
Your parents' hell
did slowly go by"

Late last year, my partner and I welcomed our first child to this polarized, pandemic-ridden, warming world. As we sat up nights bouncing, feeding, and learning what it really means to be tired, we made a playlist of all the songs that kept getting stuck in our heads. The classic "Teach Your Children" by Crosby, Stills, Nash & Young was near the top. In his 2013 autobiography, Graham Nash explained his inspiration for the song:

"The origin of the song came from my recent infatuation with art. I had begun collecting photographs around that time, powerful images that had an emotional effect on me. One, in particular, was a Diane Arbus image of a boy in Central Park. It spoke volumes to me. The kid was only about nine or ten years old, but his expression bristled with intense anger. He had a plastic grenade clenched in a fist, but it seemed to me that if it were real the kid would have thrown it. The consequences it implied startled me. I thought, 'If we don't start teaching our kids a better way of dealing with each other, humanity will never succeed.'"

The message of "Teach Your Children" was born in the shadow of the Vietnam War, but listening to it now in my child's room, I find myself thinking about the racial reckoning that we are seeing today. What will I teach my children about this? When we walk down the streets of our city and see the Black Lives Matter murals, how will I explain them?

Not far from where the child's photo was taken in Central Park, a granite pedestal reads "J. Marion Sims, M.D., L.L.D." A statue once stood there—that of a white physician, with inscriptions praising his "brilliant achievement" and his "services in the cause of science & mankind." What the inscriptions don't reveal—and the reason the statue was removed in 2018—is that Sims built his "brilliant" career by destroying Black women's bodies.

For Black History Month, the EDI team at Slipstream has been sharing videos about Black history and getting some discussion going with thoughts and questions for staff. Last week I screened "The US medical system is still haunted by slavery," which opens with an image of Sims' statue. The voiceover describes his methods:

"Between 1845 and 1849, Sims began performing experimental surgeries on a 17-year-old slave named Anarcha. He eventually performed 30 operations on Anarcha, and more surgeries on about 11 other female slaves. When his male colleagues could no longer bear to assist him in inflicting pain on the women, the slaves took turns restraining one another. Yet, paintings depicting Sims, Anarcha, and other slave women presented a subdued version of his experiments. Even though anesthesia was introduced in 1846, Sims chose not to use it for his experimentation with slaves. His practices echoed one of the most prevalent and dangerous beliefs in medicine at the time: that black people did not feel pain or anxiety."

As recently as 2017, nursing textbooks claimed that "Blacks often report higher pain intensity than other cultures." How convenient that this one difference allowed for medical experimentation, but the anatomy was otherwise considered similar enough between Black and white that those experiments earned Sims a statue.

As I watched the video, I kept thinking of the Black Lives Matter movement, and how the medical system is rooted in the belief that Black lives don't matter. Black bodies were considered disposable, and Black pain irrelevant. And though the stories of these horrors may seem ancient, they were done out in the open. While we may find it shocking today to learn about Sims' methods, they were immortalized in paintings and published in medical journals.

So why did it take until 2018 to tear down his statue?

To answer this question as a white person, I have to confront my own privilege. What Sims did in the 19th century was done out in the open for the benefit of white people, and keeping that legacy quiet into the 21st century was also for the benefit of white people. We continue to benefit from the forbidden knowledge that was literally ripped from the bodies of Black women—but we didn't have to know about or reckon with that ugly history.

And this isn't the only example. Consider the Tuskegee Study, the pervasiveness of redlining, the Tulsa Massacre, and countless other violations of Black people's rights conducted in the open, even celebrated, then quietly buried out of sight. If we want to start teaching our children well, we first need to unearth our parents' hell. We need to dig up the ugly stories and reckon with them: Why were these things done, why are they hidden from view, and how have I benefited from both?

Today, I don't know what I'll say to my child—there is still so much I have to learn. But when we see #BlackLivesMatter painted on the walls and doors of our city, I'll explain how for centuries Black lives have been treated as though they don't matter—once in ways vile and flagrant, and now in ways that are insidious and often hidden from view.

Until we're ready to have that conversation, I am committing myself to learning about that slow hell, asking tough questions of myself and my peers. Below I've included a few resources that I've been digging into during Black History Month. 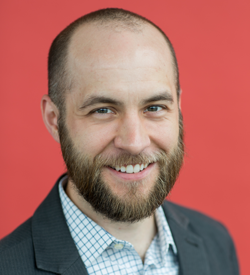 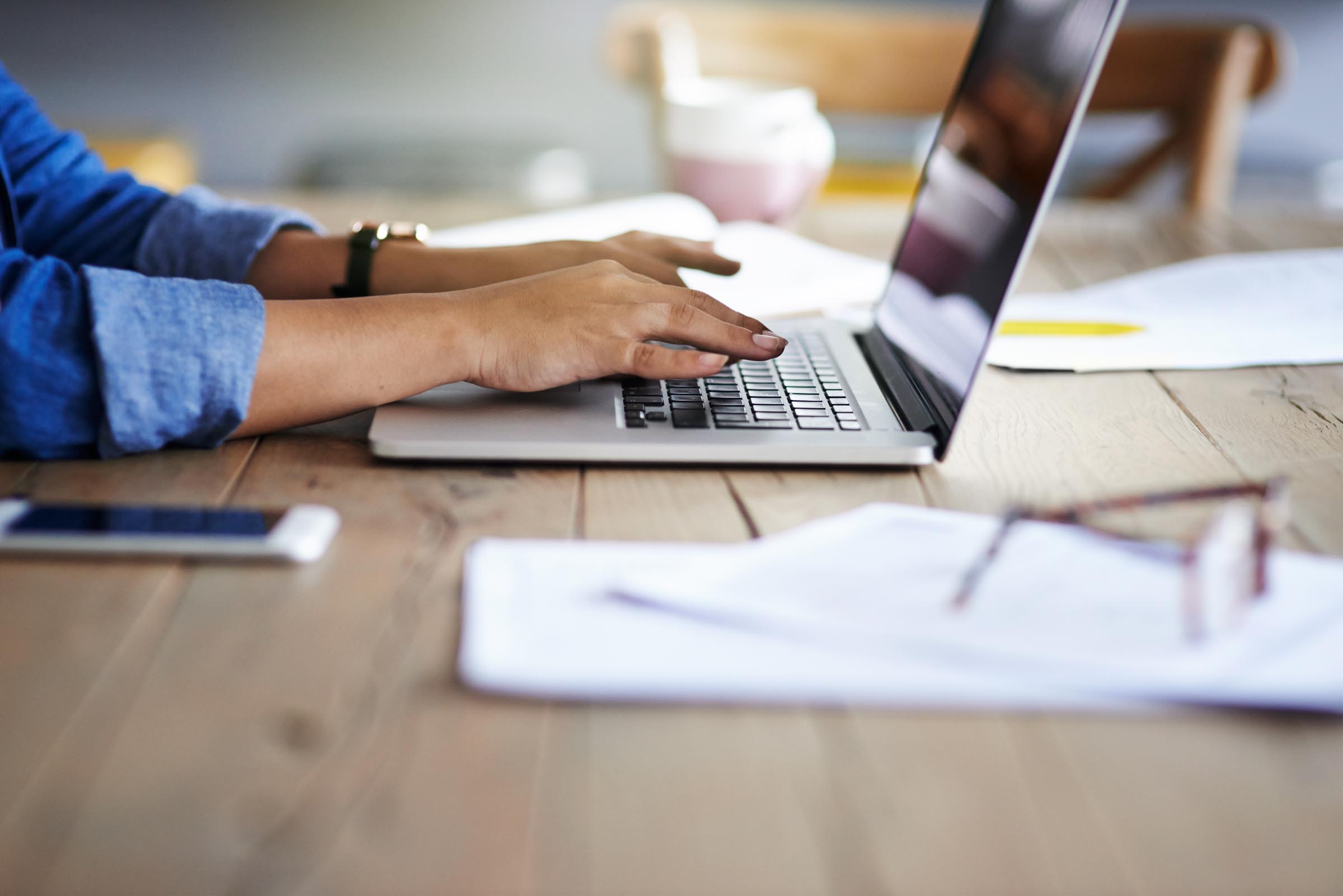 May 18, 2022
Financing Arrows in the Decarbonization Quiver
view 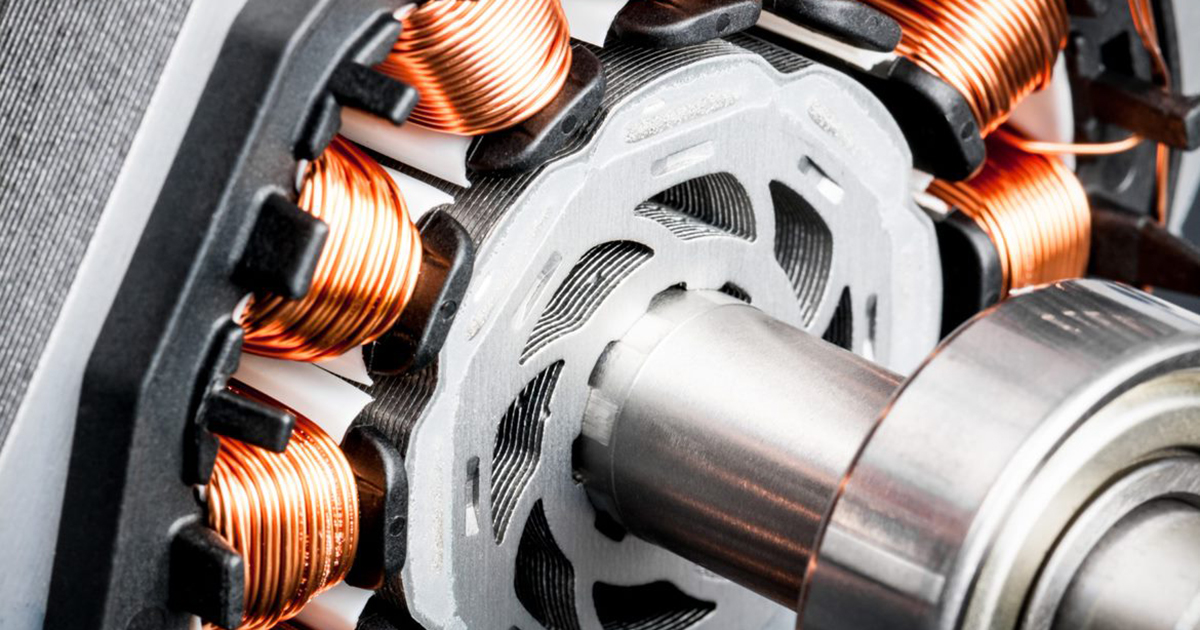 May 15, 2022
Are switched reluctance motors the "LEDs of Motors"?
view 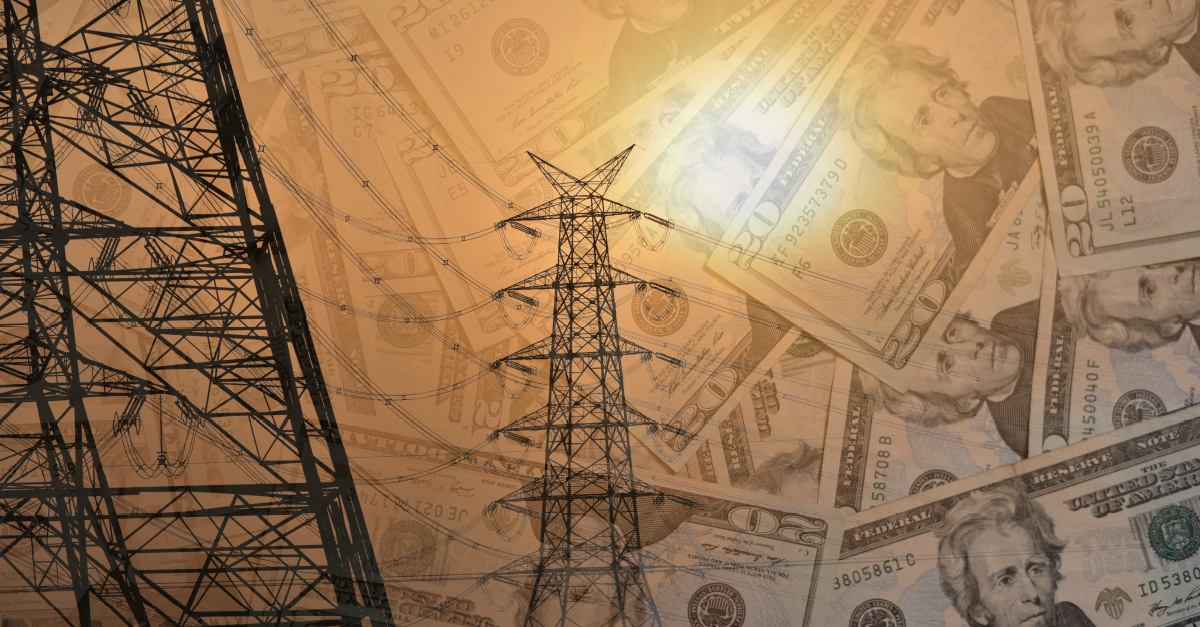 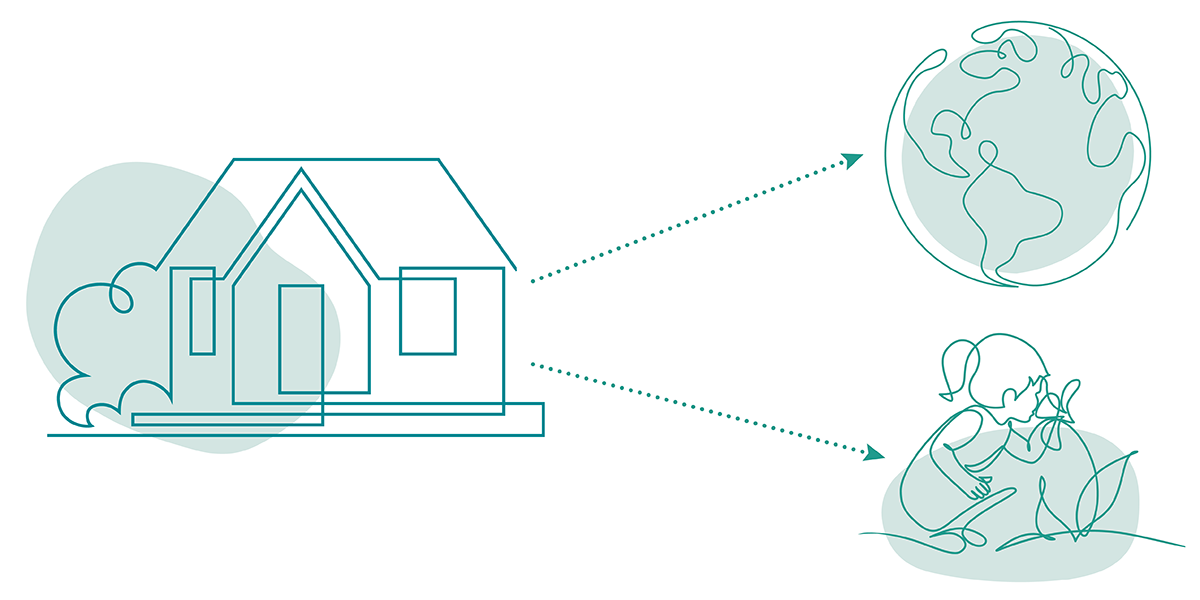 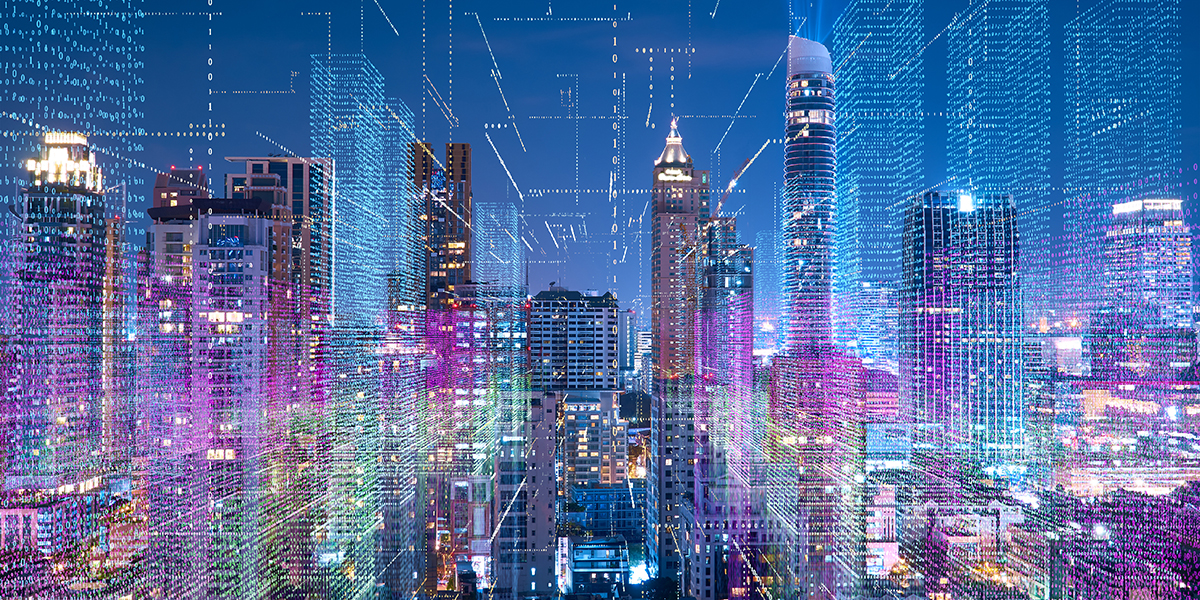