In the first installment of Scott Pigg’s story, he discussed Nepal’s changed landscape that he encountered thirty years after his original visit. Scott now confronts the difficult realizations, after visiting a long-time friend, regarding climate change and how our society impacts our carbon emissions. This is the rest of his story.

"Among the residents of the village, I was delighted to find my long-lost friend Dilli Bahadur Baniya. He and his wife live in a house they built just steps away from the bridge that he was instrumental in helping build. As we caught up and reminisced about old times over the course of two days at his house, I was able to observe Dilli’s life in some detail. His eight-room mud-and-stone house has perhaps four light bulbs—two of which are directly powered by a small solar panel—a small satellite TV, a cellular handset, and some largely-unused electrical outlets. Although they have a small propane cylinder for a two-burner cooktop, his wife does almost all the cooking outside on a wood-fired mud stove. Since all their meager electrical consumption is either solar or micro-hydro powered, their only fossil-fuel use comes from one of their sons riding up and down the road on his motorbike as he scratches out some income helping villagers arrange school identity cards.

Millions of Nepalis living like Dilli explain why, according to World Bank data, Nepal’s per-capita carbon emissions are less than two percent that of the United States. Contemplating the 50-fold difference between my carbon footprint and Dilli’s led me to twin realizations. First, our carbon emissions are much less a matter of the personal choices that we make and much more the product of the long-term evolution of our larger societies. In my fossil-fuel-soaked world, it is nearly impossible to get down to Dilli’s carbon footprint. Even with a first-world income, Dilli would be hard pressed to approach my carbon emissions. Nepal faces many challenges, but also has a leg up on us in being able to go directly to a relatively carbon-free society by taking advantage of its abundant hydropower resources and the global solar- and wind-power revolutions. In contrast, here it will take decades to unwind the carbon that has gradually been entwined into the fabric of our society.

Second, and more profoundly, I wonder what has all the carbon really given us in the first world? Unquestionably, my life is more comfortable than Dilli’s. According to the 2019 World Happiness Report, people in the United States are about 50 percent happier than the people of Nepal. This is no trivial difference to be sure, but what does it say about a society that needs 50 times the carbon to be only half again as satisfied with life? It seems that once one’s basic needs for food, water, shelter, and security are provided for, more and more energy is needed for increasingly marginal life satisfaction. I can still remember how luxurious a hot shower felt upon returning to Kathmandu after months of bathing in cold mountain streams at my bridge site. Within a few days, that feeling of luxury faded to just another ho-hum daily experience.

All our little luxuries are now being paid for on a global scale. As I write this, there are news stories about millions being displaced in India and Nepal due to flooding from an increasingly erratic South Asian monsoon season attributable to climate change. Formerly a reliable source of water for a quarter of humanity, the rains now either do not arrive on time, or they come in unprecedented torrents. Glaciers in the Himalayas store so much snow and ice that the region is sometimes called the Third Pole. Yet a recent study of satellite data revealed that a quarter of that ice pack, which almost two billion people rely on for water, food, and energy, has disappeared over the last 40 years.

Most of humanity lives much closer to Dilli’s lifestyle than to my own. These billions of households are in no way responsible for the climate-change crisis. Yet, they will be paying the price of the carbon-based economies of we few. We owe the world a better deal." 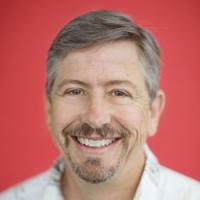 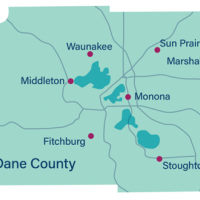 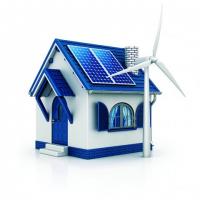 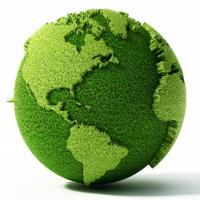 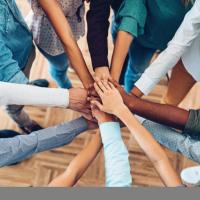