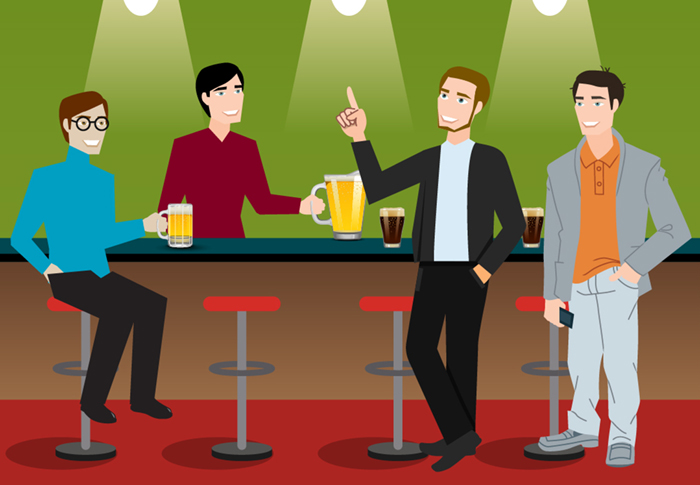 Actually, it wasn’t a bar. It was a dinner party. After the second local, sustainable micro-brew the truth came out. Shanti Pless from the National Renewable Energy Lab said he enjoyed Slipstream's case study of our "Living Lab" headquarters. But he had only one question—are we sure about those Lighting Power Density numbers?

“Why, what’s your LPD?” asked Brendan Owens from USGBC, turning to Scott Hackel from Slipstream.

How we did it

First, Slipstream started with a strong yet cost-effective daylighting strategy. With a window-to-wall ratio of just 39%, strategic window placement on the north side of the building proves that a space full of natural light does not need to sacrifice energy savings. Skylighting and cost-effective interior design strategies also bounce natural light where it’s needed.

Second, Slipstream used—and thoroughly commissioned—lighting controls that included simple but effective wireless photosensors and more occupancy sensors than many designers specify. This allowed us to tune the lighting in each type of space in the office for maximum savings without compromising the comfort and productivity of the space.

During the tour, Shanti made a good point. If facility management resources are too constrained to allow for advanced lighting controls, some building owners—like schools—are beginning to rely on an all LED lighting strategies since the cost of LEDs have been coming down over time. Something to consider as control sophistication and LED costs are both constantly changing.

This very low LPD is one of the many drivers behind Slipstream’s low energy use intensity, shown below. Our current EUI is 33 while the average office building in the region sports an EUI of 86.

Moral of the story

Don’t challenge Slipstream’s energy performance, unless you want a tour of our building. But do enjoy a local, sustainable micro-brew responsibly. Especially if it’s brewed by Slipstream’s Adam McMillen. 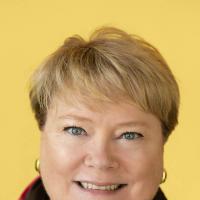