Imagine heading to the grocery store with your list of ingredients for your meals for the next month. Then, imagine not seeing prices listed for any items and not being charged for anything until the month is over. So, you have four weeks’ worth of groceries that you have consumed but no clue how much you spent on them. This is how our energy bills work. Electricity is one of the few things in life we pay for well after we use it.

There is a big disconnect between what we do in our homes and the numbers on our energy bills, a month later. Smart meters can help connect our actions with our energy use. Some utilities are trying to leverage smart meter data to change the payment structure, so people pay for their electricity before they use it. Customers would then need additional feedback to understand how their energy is used on a regular basis. This may make you wonder, if I prepay could I save money?

Prepaid electricity is more common in other parts of the world. It often conjures up images of shivering in the dark while putting coins in a machine to turn on the lights and heat. Prepay billing systems have come a long way. They are often coupled with smartphone apps or direct communication between utility and customer. Some utilities that have implemented prepay programs have published evaluations that also show there is an associated energy reduction.

We partnered with ACEEE to investigate prepay programs in Minnesota, through a Minnesota Conservation Applied Research and Development (CARD) grant. We wanted to know if prepay should be considered an energy efficiency program. We concluded that prepay programs likely do save energy, but the question remains as to why. Without defensible research to answer this question, we could not definitively conclude that they should be considered an energy efficiency program. But, we do believe it's well worth the effort to explore this in future research.

When we reviewed these evaluations, the trail went cold. None of the evaluations used randomized control design. Some didn't dig into the program details. We were unable to document what caused the energy reductions, or whether quality of service declined.

It is likely that aspects of prepay programs, like increased and enhanced feedback may lead to the energy savings. But if that’s the case, then traditional post-pay programs could also add increased feedback to their customer communications and see the same result. Other influences that could contribute to reductions in energy include increased number of payments, active decision-making for payment, higher payments and paying in advance.

What did stakeholders say?

We also conducted 28 stakeholder interviews—with utilities, regulators, consumer advocates and prepay program implementers—to understand touchy issues and opportunities. There are a couple of reasons for the contention around prepay. First, recent prepay programs have either targeted or leaned heavily on low-income customers to participate. If there is any negative effect of prepay programs, then it would disproportionately affect this population.

That’s why we suspect that the threat of shutoff played an important role in energy reductions. For example, when a customer discovered they could face a shutoff, they acted to reduce their energy.

Some consumer advocates are concerned that this quick remote disconnect is detrimental to the service that utilities are obliged to provide. However, prepay proponents note that current traditional post-pay plans are also imperfect. They allow customers to accrue high arrearages over a long period of time, and if shut off, the power outage can be longer and more difficult to remedy.

While there is more research to be done, the concept of prepay is certainly one to investigate further. In surveys by prepay program administrators and university researchers, most prepay customers reported being satisfied with their plans (and sometimes preferred them to post-pay plans). People like to be in control of their bills, and prepay options are one way to control that. From an energy impact perspective, the potential for savings can be significant, if we can ensure that quality of service is  met and people aren’t forced into deprivation. The challenges for prepay programs can be addressed with thoughtful program design and research that addresses these unanswered questions.

You can learn more about this research in our report, Examining Potential for Prepay as an Energy Efficiency Program in Minnesota, or the accompanying fact sheet and webinar. 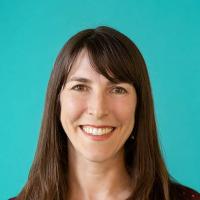 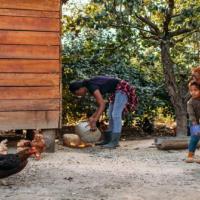 Weatherization as community care: Peter Kilde on the… 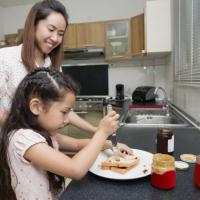 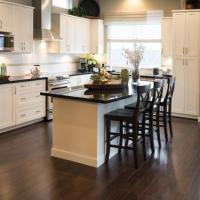 2020 Innovations: Expanded the market for all-electric… 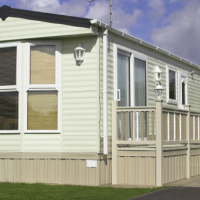 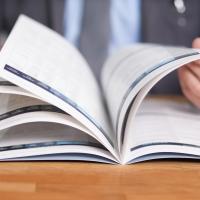