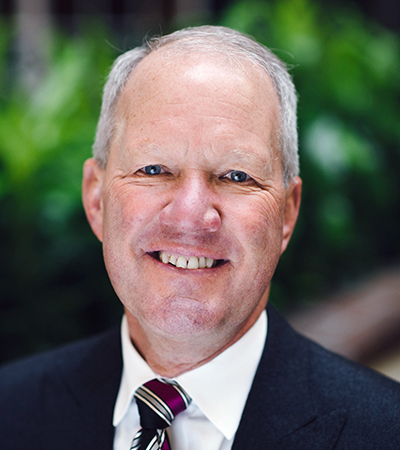 In January 2011, before joining SMMPA, Chris served as deputy secretary of the Department of Administration and chief energy advisor to Wisconsin governor Scott Walker.

Bill was also employed by Alliant Energy in Madison, Wisconsin. He joined Alliant Energy in June of 2000 and held a variety of roles in communications, government relations, major accounts, and energy efficiency program management. He headed Alliant Energy’s Washington, DC office between 2006 and 2008. Before joining Alliant, Chris served in a number of senior leadership roles at Wisconsin Energy Corporation.

Chris has a degree in economics from the University of Wisconsin – Madison.